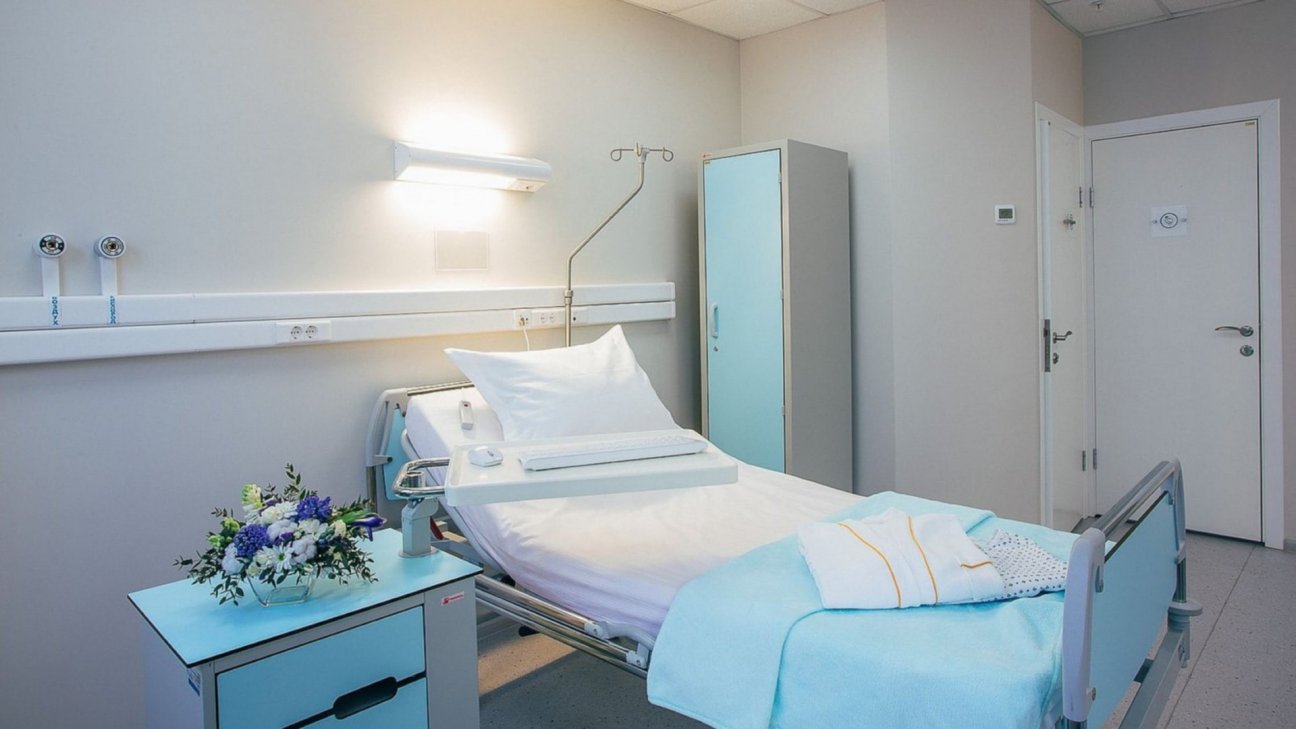 The emergency department is organized to provide medical care for sudden acute diseases, conditions, exacerbation of chronic diseases that are not life-threatening and do not require emergency specialized medical care. In the Pacific Hospital, emergency care can be provided in the following cases:: · headache as a result of changes in blood pressure (hereinafter-blood pressure) (without pronounced fluctuations in blood pressure from the usual numbers, without neurological symptoms-impaired speech, coordination of movements); · Migraine; · headache as a result of high temperature; · chest pain associated with movement and breathing; · chest pain associated with coughing; • pain in the joints; · phantom pains; · pain under the cast; · pain in the spine; · pain syndrome in sciatica; · pain syndrome in neuralgia; · pain syndrome after an injury; · pain syndrome in cancer patients; · pain as a result of trophic ulcers and bedsores; · abdominal pain against the background of the established diagnosis of chronic gastritis, gastric ulcer and 12-fold intestinal humus (without signs of perforation and bleeding); · pain in the throat, ear, toothache, with an increase in temperature (not removed with tablet preparations); · muscle pain due to high fever; · Difficulty breathing as a result of the established diagnosis: tracheitis, bronchitis (except for bronchial asthma); · Difficulty breathing in high temperatures; · difficulty breathing; · temperature from: ARVI, influenza, pneumonia, etc.; · temperature from oncological diseases; · fever for sore throat; · temperature at the established diagnosis of sinusitis; · temperature after hypothermia; · skin rash without difficulty breathing; · shingles in the presence of pain and the absence of fresh rashes; · dizziness on the background of the established diagnosis; · encephalopathy; · chronic cerebral ischemia; · dizziness after a stroke; · dizziness, weakness in cancer patients; · dizziness in young and elderly people against the background of changes in blood pressure; · poorly paralyzed (increase, decrease in blood pressure, fever and headache) without signs of repeated violation of cerebral circulation; · the state after psychoemotional stress; · dyspeptic disorders against the background of chronic diseases of the gastrointestinal tract; · violation of urination (except for acute urinary retention); · abstinence syndrome (after taking alcohol);

Doctors in this area

All doctors in this area →