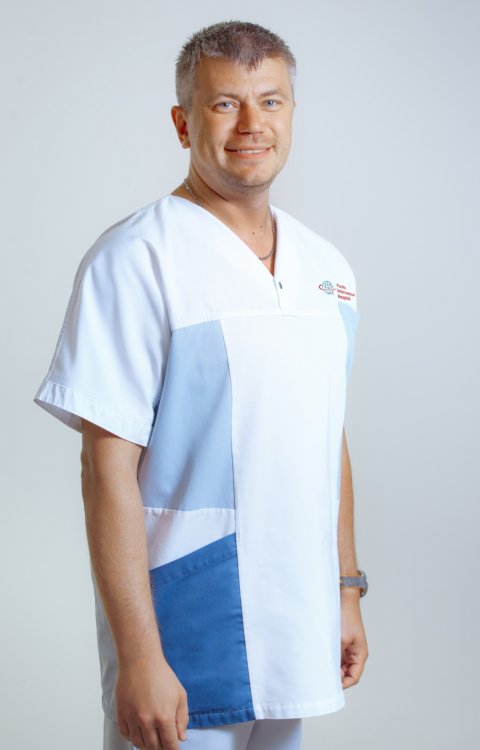 certificate of 23.06.2012 of the State Educational Institution of Higher Professional Education VSMU of the Ministry of Health and Social Development of Russia

certificate of advanced training 10.06.2017 g FGBOU VO TSMU of the Ministry of Health of the Russian Federation PC " Selected issues of obstetrics and gynecology"

RUSSCO Conference "Strategy for the diagnosis and treatment of uterine body cancer" 24-25. 03. 2017

certificate of the participant of the seminar "Possibilities of modern drug therapy of malignant tumors" 14.12.2017

2016-certificate by the Russian Society of Clinical Oncology

2014-Certificate of advanced training of the I. P. Pavlov State Medical University of the Ministry of Health of the Russian Federation in the Center of Laser Medicine " Laser Technologies in Photodynamic Therapy"

2012-Certificate of advanced training of the I. P. Pavlov State Medical University " Endoscopy and endovideosurgery"

All doctors of similar specialization →